In the life and oeuvre of an artist, there is often little of consistency to allow general conclusions to be drawn. The majority of artists, writers, thinkers and even scientists ebb and flow through better and worse periods. What is almost certain, however, is that the human characteristics and stages of individual artists cannot be explained with anything other than the undeniable differences in their personalities, their convictions and their private lives.

No one genuinely believes that a person can become a great painter, poet, researcher or musician simply by virtue of being talented or meritorious. According to Antoni Tàpies, one of Katalin Hetey’s favourite painters, even the reverse is true: the essential requirement for significant artistic creation is none other than outstanding human qualities. All too often, one only realises this after a life’s work has come to a close. 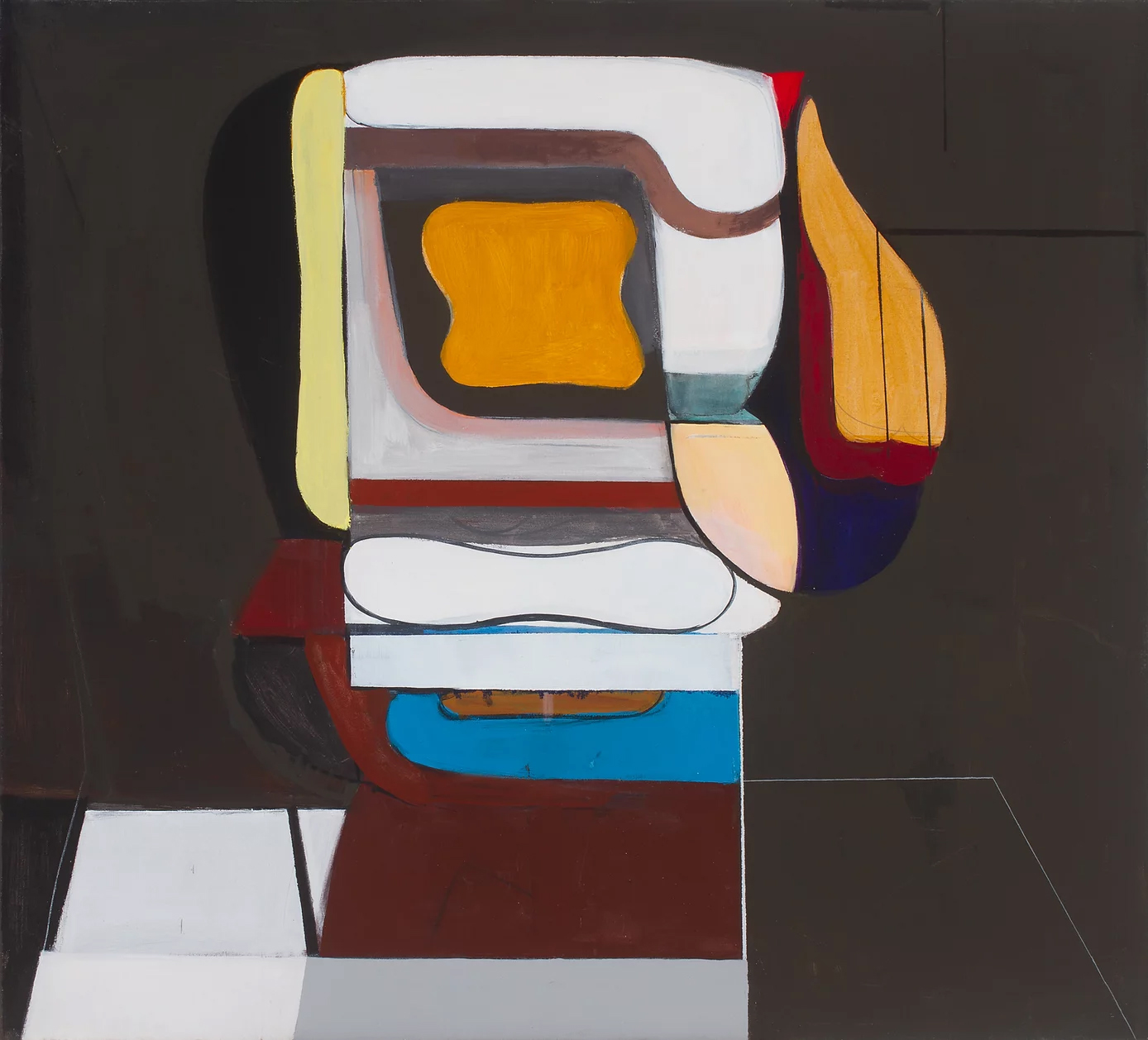 The brilliant sculptor and graphic artist Katalin Hetey took an important step when she made the journey from the city of Miskolc in Eastern Hungary, where she and I were both born, to the metropolis of Paris, France. She later returned to Budapest, having acquired knowledge and pursued studies in Switzerland and America. She travelled widely. Always with her eyes wide open, critically, yet reservedly. She was, however, always willing to divulge to a young person, a historian, a worthy artist, her thoughts on sculpture: from the dragon-slayer of George and Martin of Kolozsvár, through the carvings of Miklós Borsos, to the statues of Tinguely or Henry Moore.

Katalin Hetey’s works clearly reveal how she investigated space, its structure and layers, its responses to light. The space that is occupied, enclosed or excised out of nothingness by an artwork. In her works, the indentations, the rounded or angular figures, and the negative forms maintain the balance of forces. Metals are usually very submissive materials: they can be shaped to give form to a sculptor’s every thought. From prehistoric sculpture till the start of the twentieth century, statues always depicted mass and filled space. Then came the birth of linear sculpture, open in form, dynamic in intent. Works of this kind are mostly forms or figures drawn in air.

What Hetey made were therefore sculptures, not carvings. Sadly I never asked her why, although I had ample opportunity to do so. In her once tiny, now sprawling house on Budenz Road in Budapest, and sometimes in her little atelier apartment in Paris, we had countless conversations. In 1981, the first exhibition of contemporary art held after 1956 in Budapest’s Museum of Fine Arts presented works by Hetey and by her husband, Thomas Konok. It was while arranging their works that I learned how to interpret objects and to organise an exhibition. We proceeded according to the principle that less is more, and under the watchful eyes of the few great scholars who were still working there at the time, I became convinced that our decision was correct.

Kati was a natural-born teacher. I was in my twenties when she first told me about the art of Chillida, and to this day, the great Basque master and Hetey belong together in my mind’s picture of history. For me, the highlight of the exhibition in the Einspach Gallery are the white reliefs. I last saw these works forty years ago in the cellar of their home, and they have lost none of their beauty. They bring to mind the relief by Ben Nicholson that hung on the closing wall of the “Cezanne to Malevich” exhibition in Budapest. Kati’s reliefs are understated reflections on the works of Henri Laurens and Ben Nicholson.

She did not produce large-sized sculptures, for she wanted to keep her material under her control, and she was capable of appraising its strength. She could hold mass in the palm of her hand, her feelings never deceived her, and she even regarded foundries as workshops of the spirit. She was on good terms with all the workers, something she had in common with the other master of this generation, Marta Pan. The people who cast her thoughts and her drawn forms into bronze, chromium steel or aluminium were seen by Kati as her equals. This was the same immense respect with which Picasso treated the engravers and lithographers in the printing workshops, when he was not the one leaning over the copperplate or stone.

Hetey created objects whose essence gained significance after her death in  2010. The provincial environment, the geological relics of Miskolc-Tapolca, the memory of her walks in the Bükk Hills, all lurked behind her creative power and the wide European expanses. The natural forces opened up and held hands with the pulsating Western European art scene, giving birth to sovereign artistic decisions. The boldness of Barbara Hepworth and the universalism of Chillida grew hushed in Hetey’s works. Her gracefully coloured paintings and her larger, more full-blooded pictures drew from both trends of French ‘abstraction’: from the expressive tendency, when she engaged in dialogue with Vieira da Silva, but also from the work of the masters of Abstraction-Création.

Here at the foot of Montagne Saint Victoire, where I am currently working, it is easy to understand how the Hungarians who matured into artists on French soil – Simon Hantaï, Marta Pan, Alexandre Hollán, Hetey, Konok, Judit Reigl and Vera Molnár – came to realise that everything is a question of degree, of moderation, taste and independence, firmly embedded in a European tradition that differs for every artist.

Almost all of these great artists I could count among my friends. Hetey stood out amongst them for her modesty. But now her time has come. Look at these self-repeating forms; hear in them the voice of nature, perhaps even the sound of the spirit of history. Katalin was strong, she kept her art in equilibrium, and she strove to ensure that others, near and far, would understand this. She always expressed herself with utmost clarity and precision. I therefore urge you to take a closer look at the exhibited works, for they reveal the thoughts that occupied Katalin Hetey’s mind.

The speech was delivered at the exhibition opening at the Einspach Gallery, on 27 May, 2022.